About
Home > About > General Information

Taiyuan University of Technology (TYUT) is situated in Taiyuan, capital city of Shanxi Province, in the north of China.

It is a key construction university in “211 Project” and national “double-first-class” project. There are four campuses: Yingxi Campus, Huyu Campus, Bailin Campus and Mingxiang Campus, covering an area of nearly 3200 mu (about 2.13 million square meters). 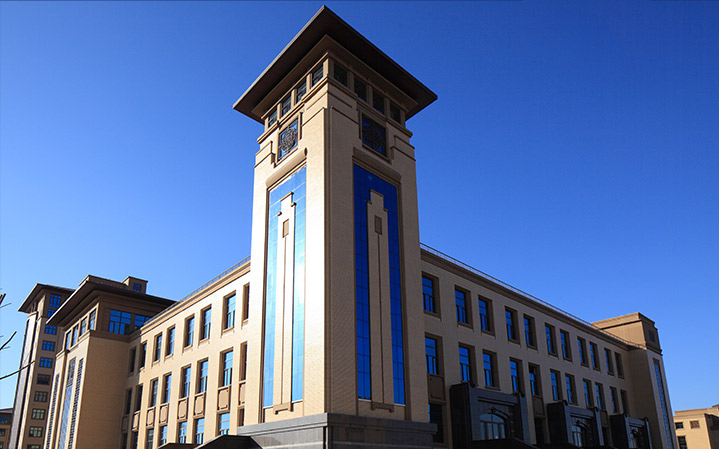 TYUT links itself to the local development and has achieved a lot scientifically in research. The promotion in research and technology have been put into application for further study in TYUT. The output and transformation of sci-tech achievement have promoted the development of the university high-tech enterprises, and highlighted the leading role of TYUT in the re-inventive high-tech production, and offered the technological and personnel support to the regional and industrial economy construction in the realization of prospering the nation by science and education. Especially in the process of speeding up the unification of learning, research and production, TYUT’s researching advantage and innovating capacity have successively materialized into real productivity to serve the regional and industrial development, and prominent contributions have been made to the national economy construction and social development. 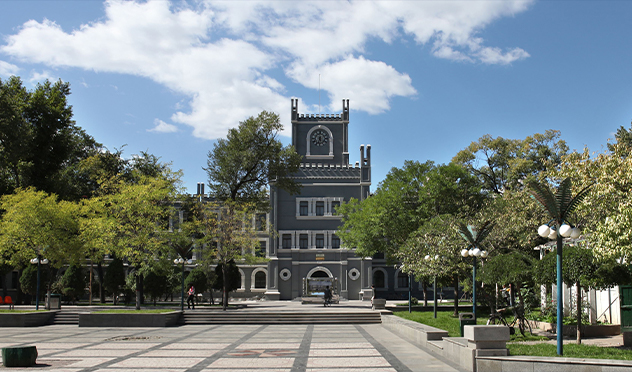 With the globalized vision and international exchange, TYUT has consistently accelerated the international cooperation and communication. Programs of various levels and modes and mutual education have been in effect with many universities and colleges from the U.S., Japan, the U.K., Australia, Canada, Germany, Russia, France, Italy and others. The more frequent international communication at higher academic level has helped upgrade TYUT’s reputation both at home and abroad.